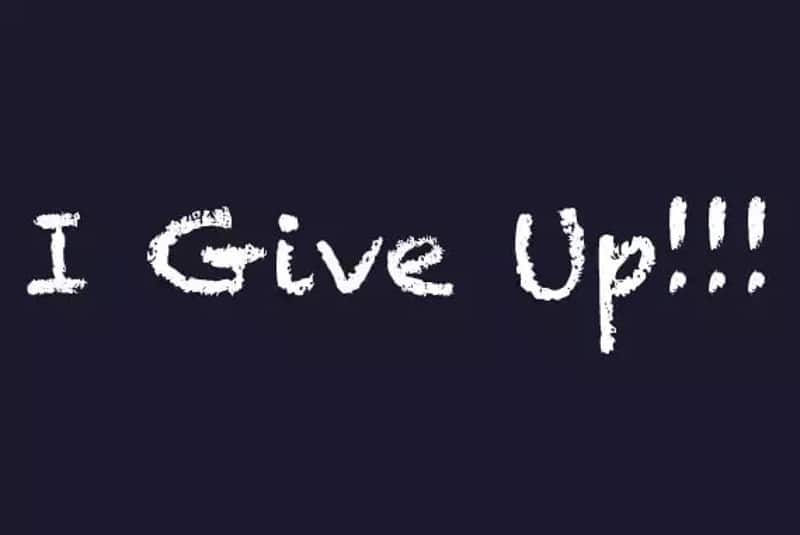 Dropout at the age of 20

Well, I’m 20 years old. I’ve decided to quit and leave my collage for a few years because I’m unable to focus on my college education. This was my worst decision, but at this time, I don’t have any other options.

Today I am going to share my early life. 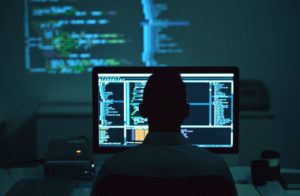 At the early age of my life, I unexpectedly joined a generation that was very creative in the field of IT, developing a lot of cool things on the internet. I spent time browsing their creatures, and I started to follow them. And I decided to join them at the beginning of 2013. The first creature was stccircle.com, which was developed by Mr. Sujan Pokhrel, and the other was Nprulez.com, which was developed by Raazeev Paudel and Dipesh Chapagain, who were Nepalese boys. They developed very good things that the Nepalese had not created.

The ideas speculated in my mind and I decided to learn programming languages as early as 13/14 years of age. I spent my 3 years learning web-based software, and finally I decided to do something new that has a great future, Android “The Future.” Early in 2017, I started to gather knowledge about android development and finally started to learn about it and I become what I am today. From the outset, I never wanted to do my job as an employee, and instead, from the start, I decided to go with a product that was my best decision in my life and that was a very good thing in the nepali IT field.

Today, What a factor forced me to give up?

It’s very difficult to continue my work and my collage in the same direction at the same time. I’ve got a habit of working all night and getting up late, but my collage started at 6 am, which is my sleeping time.

Whenever I go collage, my whole day will be very busy and unmanaged due to the mismanagement of the times. My business activities have to start at 10 am, but I should come back from the collage after 11 am and sleep for a while because I’m working until 5 am in the morning. This means that I don’t have enough time to do my local business, and I’m forcing my dream to be dead. I feel very depressed because of the same activities.

So I decided to leave the collage and follow my dreams. After a couple of years, I also have times to get a collage degree. The more time I spent at collage, the more I began to hate it, and the more I hated it the worse I did. Finally, I just stopped trying. My grades started to drop. I eventually realized that the things in life are more important than the collage.

Despite the fact that I’m going to drop out, I’m extremely passionate about education.

To answer the common questions,

Do I think everyone should drop out of here? No, absolutely not.

Do I think everyone’s supposed to skip college? No, but I’d recommend taking a year off between high school and college to try whatever field you’re going to spend tens of thousands of dollars to get a degree.

WHOLE WORLD IS A SCHOOL FOR THOSE WHO WISH TO LEARN.