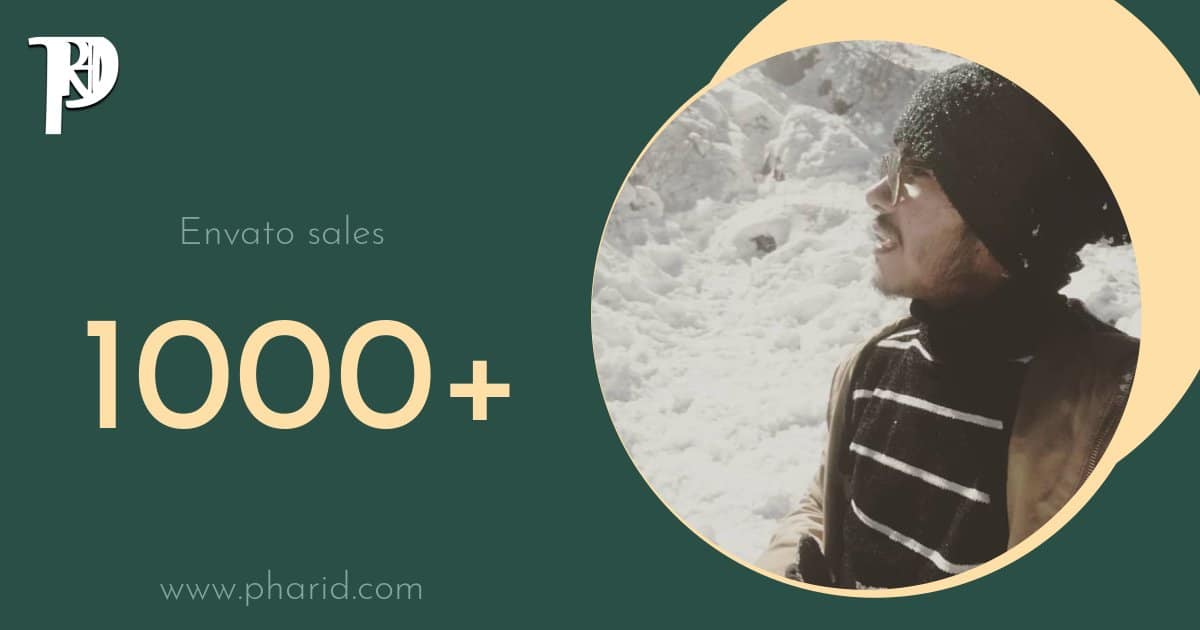 Home > Blog > Posts > I went on to become a developer

I went on to become a developer

One of the most frequent questions I’ve been asked, “What path did you take to become a developer?” Now I’m a relatively firm believer that it doesn’t matter where you start as long as you start. Normally, I recommend starting with tutorials since that’s where I started. The main reason I’m suggesting this is that it’s HARD to know where to start when you don’t learn. You don’t know whether you choose frontends or backends.

You’ve got some very rough ideas because you just don’t know what you don’t know! Education is a window of opportunity, and your understanding increases once you are exposed to something. When you spend a little time studying, you ‘re probably going to have an idea about what you like the most, so it’s much easier to make a decision about what you want as a career path.

So I initiated with HTML and CSS.

HTML and CSS were the start of my journey, and I started creating static websites. This was my very first experience of programming. Typically this is a great start for a developer, and the truth is, HTML and CSS are incredibly strong! Funny enough, the very first website I’ve ever sold was made with HTML and CSS! It was a school that just needed a place to display its students photo, teachers details, etc. I was studying there before I even had a tech job, so I said that the new platform they had could be far better off. After a short conversation, I had my first client to have a business with me!

After learning HTML & CSS and understanding how to link the different pages and css files in one place, I started learning PHP which during that period was very popular as it was best for website growth. I learned a lot inside PHP and yes, I learned Database and functional elements inside it that led me to create a social networking site similar to Mig33. Through this picture, I saw the future of mobile devices as the It Industry was heading towards mobile phones, so I switched to JAVA to start designing commercial Android apps.

The beginning of my Present.

At this point, I know how to build complete commercial sites using HTML / CSS as a frontend and PHP as a backend. Now, as I was looking into the future of Mobile Growth, I started learning JAVA and started making regular apps with a bad User Interface hehe. I spent 1 year working on it and moved to create commercial apps. I created MSecurity & Antivirus, and 35 others which are doing quite nice on Envato market.

I’m always curious. There’s still so much I don’t know about! Tech is a long life learning journey. You ‘re never going to know it all. This is kind of an exciting part! You ‘re just going to learn new things and become stronger! Continue reading and learning the things about the development.

I skipped over to the backend! I started with PHP, I absolutely love it, but there were no jobs in my PHP field. So I dropped it, and I picked up Java. I just enjoy backend and problem-solving. I learned SQL from there, too. That’s all I needed to pursue my dream career!

What matters most is that you’re just not stopping.
There’s always going to be more to discover, there’s always going to be stuff you can change. Only don’t stop that. So long as you keep going, even at the speed of a turtle, the chance of your tech vision is still alive. Yet if you quit, the only guarantee is that you’re dreaming of a tech escape. Okay, just don’t pause. Keep moving slowly. If you keep going slowly, you’ll finally get to a point, turn around and be surprised at how much you’ve actually accomplished!